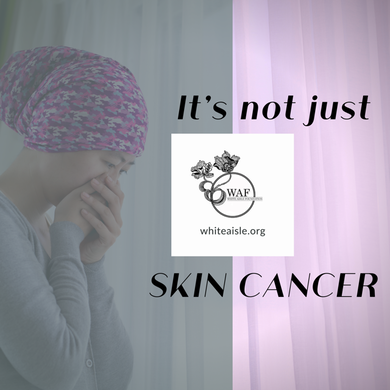 The White Aisle Foundation was established to honor the life of Rebecca Garrison-Sokoloff, founder and owner of The White Aisle wedding stationary company, who died of melanoma on November 13, 2011 at the age of 34. The foundation raises funds for melanoma research, educates about melanoma and its prevention, and advocates for public policies that help prevent skin cancer.

Just one blistering sunburn in childhood or adolescence more than doubles a person's chances of developing melanoma later in life. School playgrounds and playing fields often provide little or no shade for kids when they are enjoying outdoor activities. We are partnering with the Peggy Spiegler Melanoma Research Foundation in Cherry Hill, New Jersey to help build sun shades for schools and playing fields in central New Jersey.

​Last fall we completed dugout covers for a playing field for underserved kids being built by the Philadelphia Phillies at FDR Park in Philadelphia, and a cover at the DeCou Sports Complex in Cherry Hill is now up as well. We are thrilled to be working with PSMRF on this important project to keep our kids sun safe. 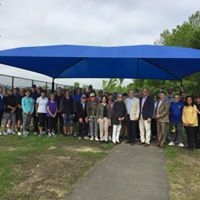 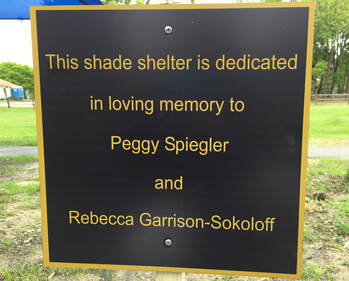 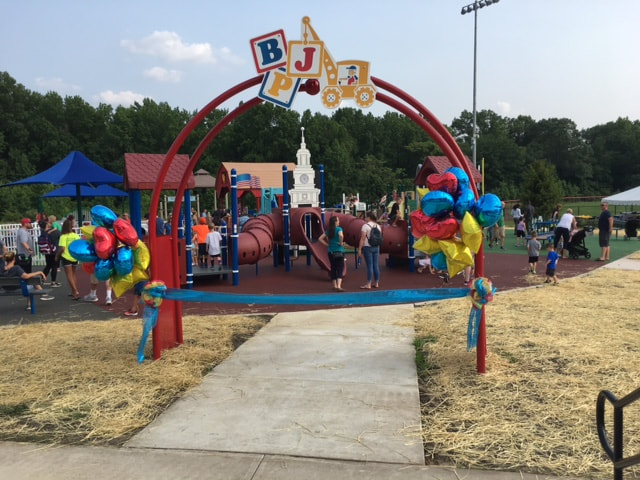 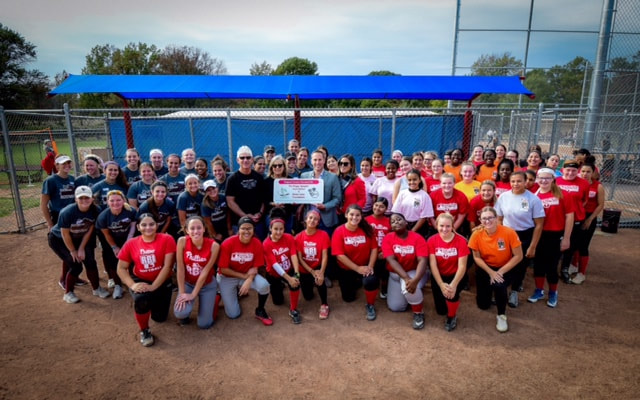 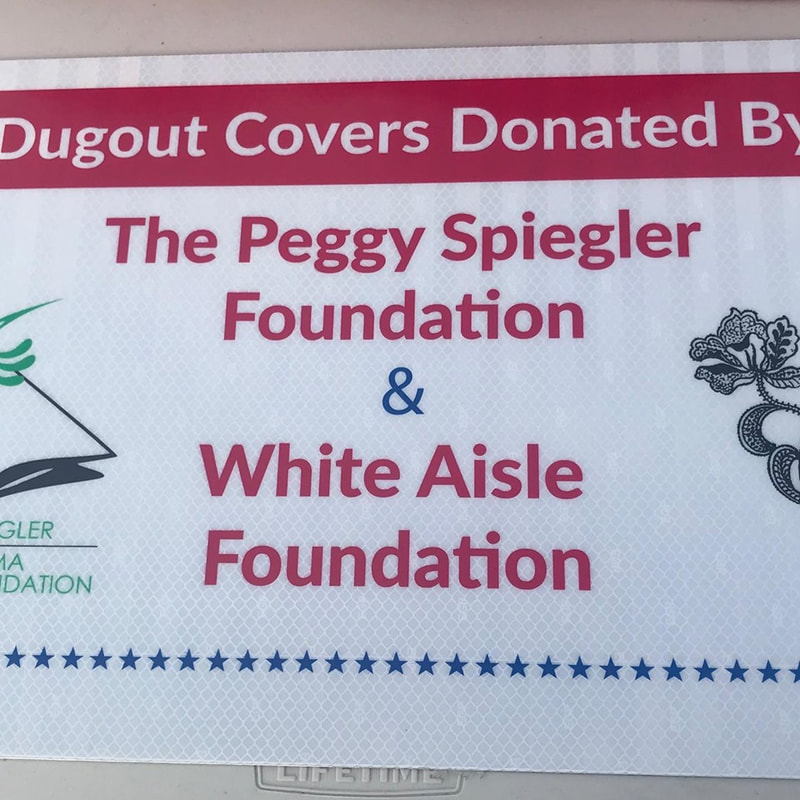 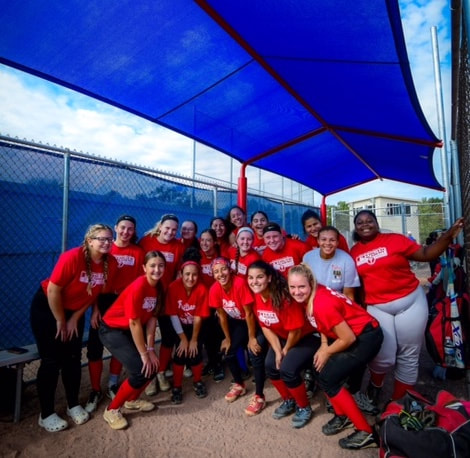 Keeping kids sun-safe as they head back to school
We were honored to support the University Heights Giving Tree in Mercerville, NJ this year by supplying sun safety packets for its annual backpack drive. The backpacks are distributed to underserved children in the Trenton area by the Children's Home Society of New Jersey . Thanks to Supergoop for supplying the sunscreen! 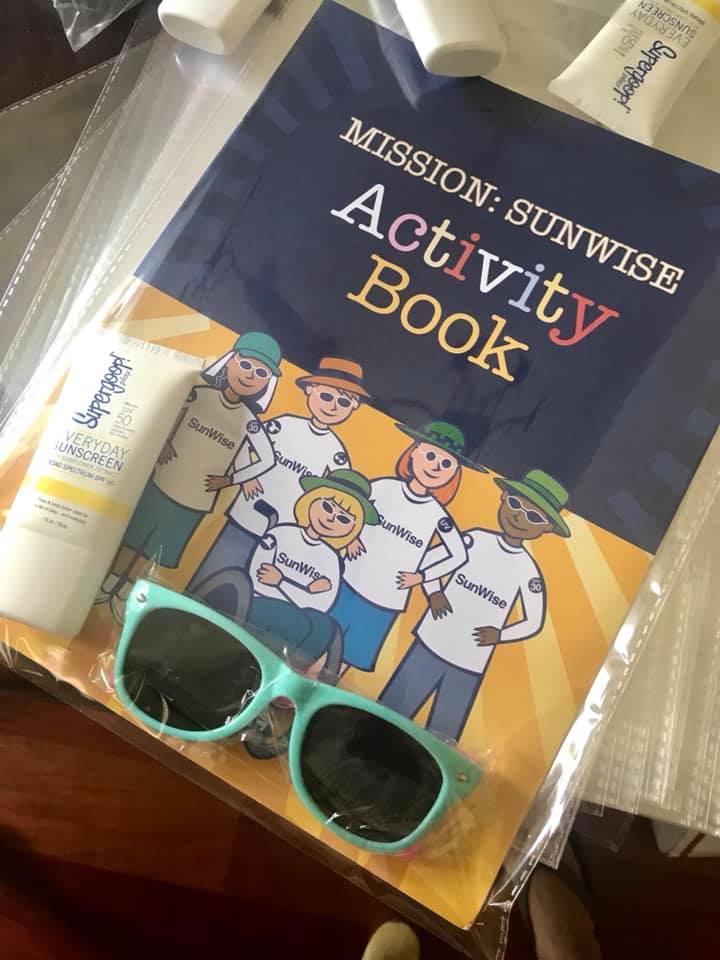 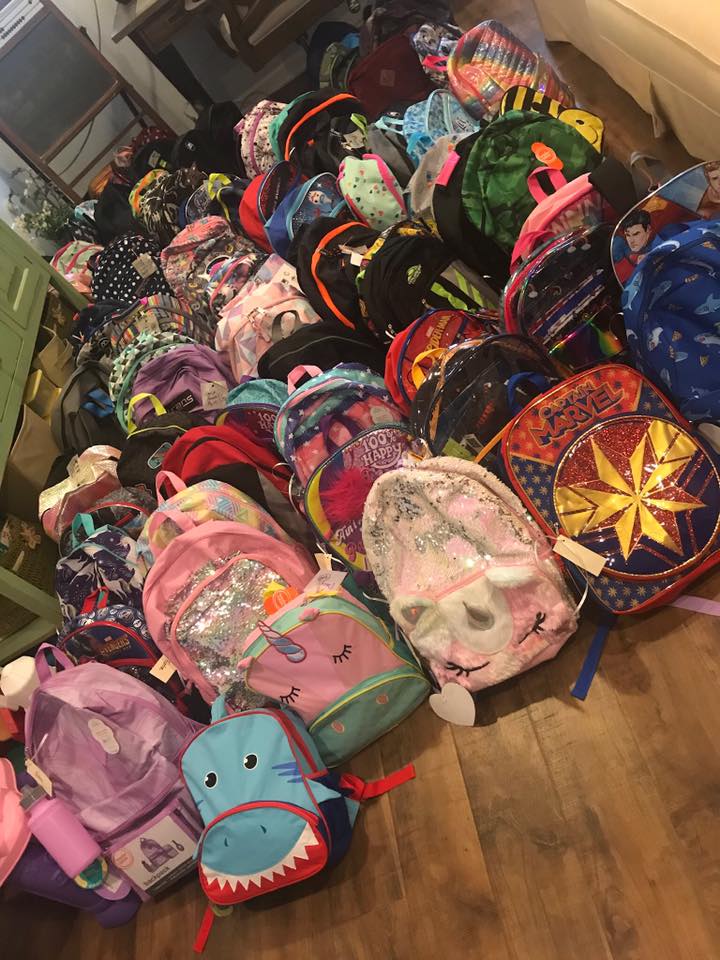 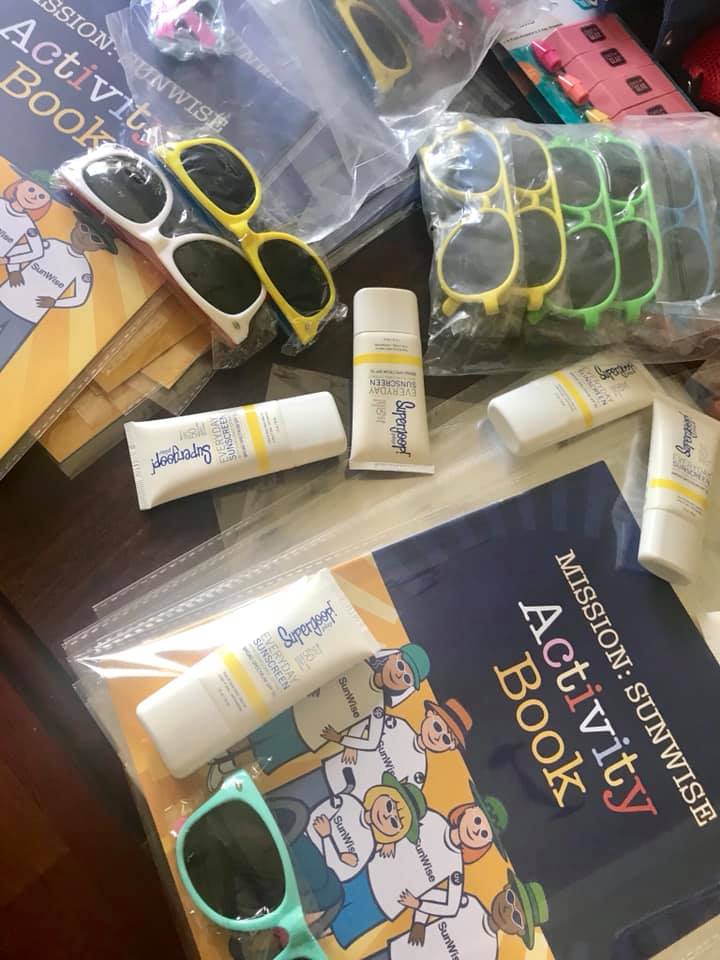 We have been spreading the message about sun safety this spring and summer throughout Maryland and New Jersey:
Mt. Washington Community Fourth of July Celebration, Baltimore... 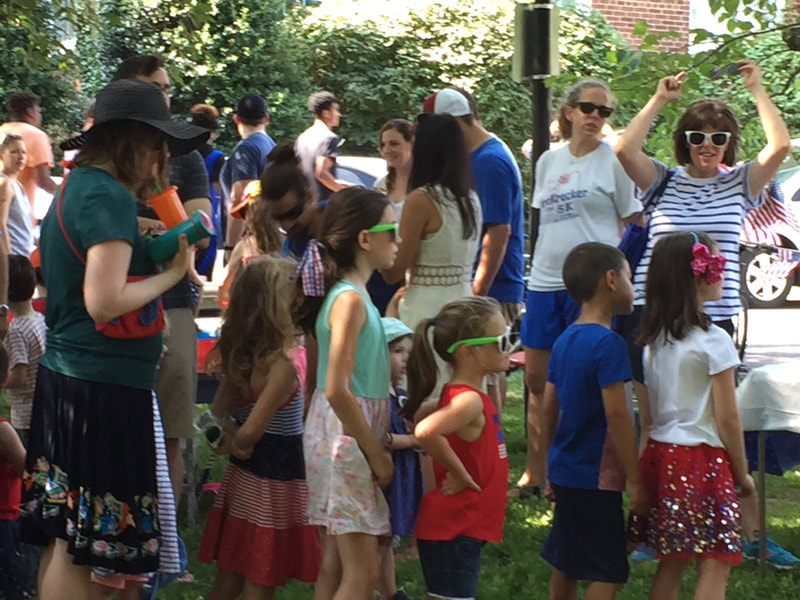 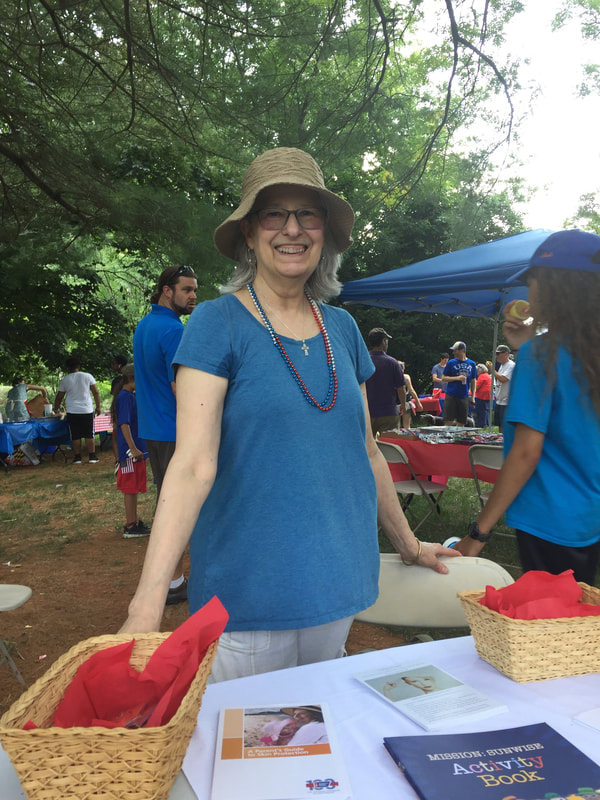 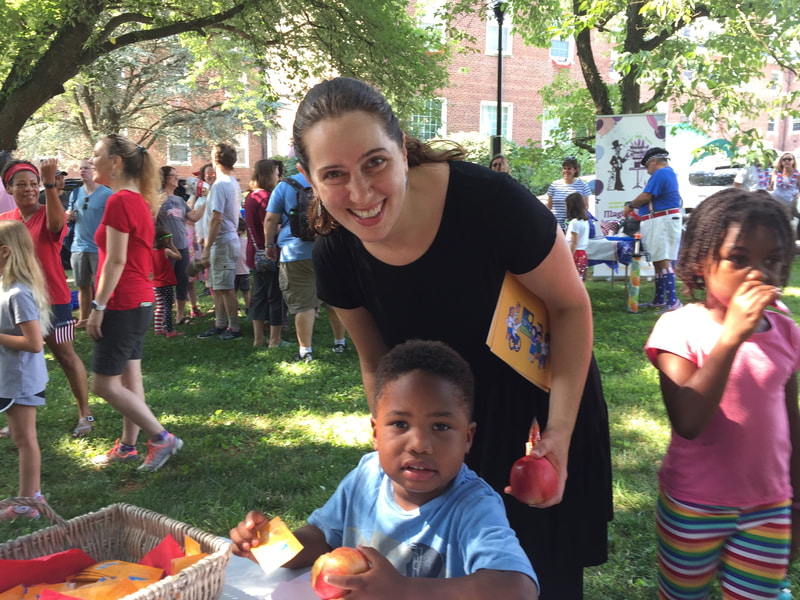 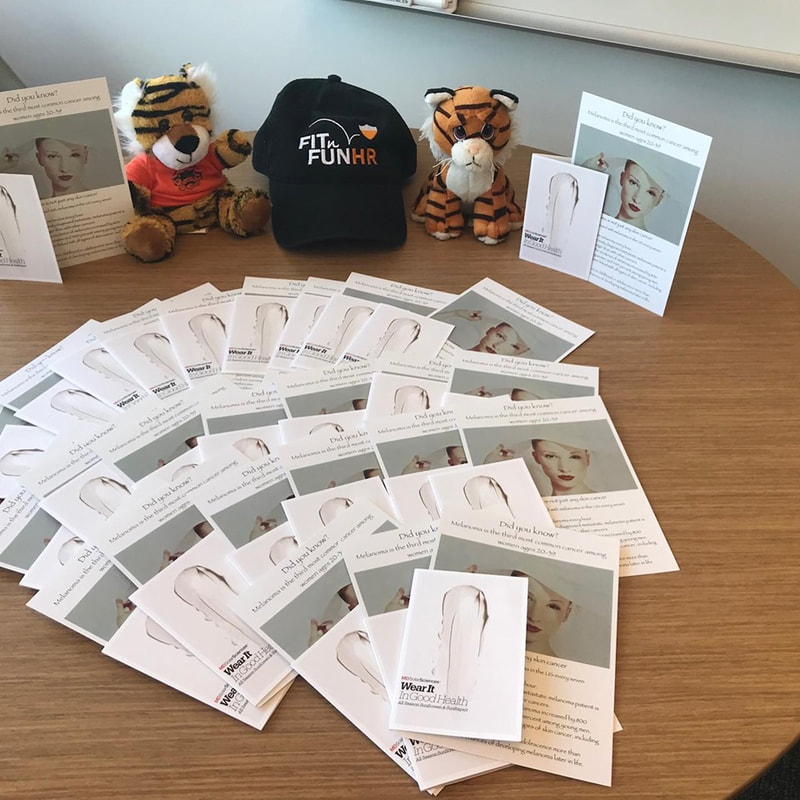 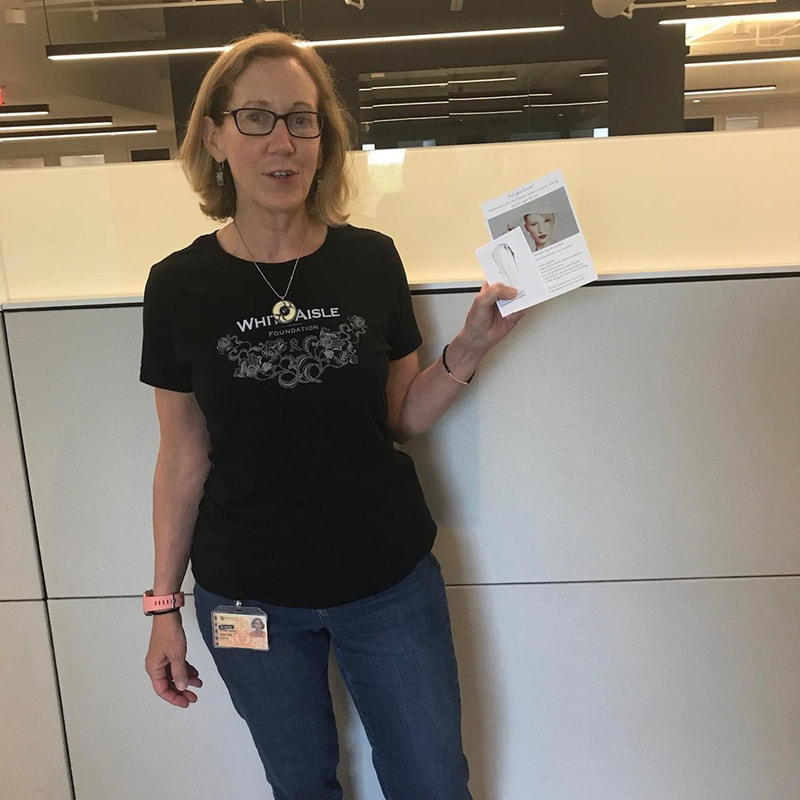 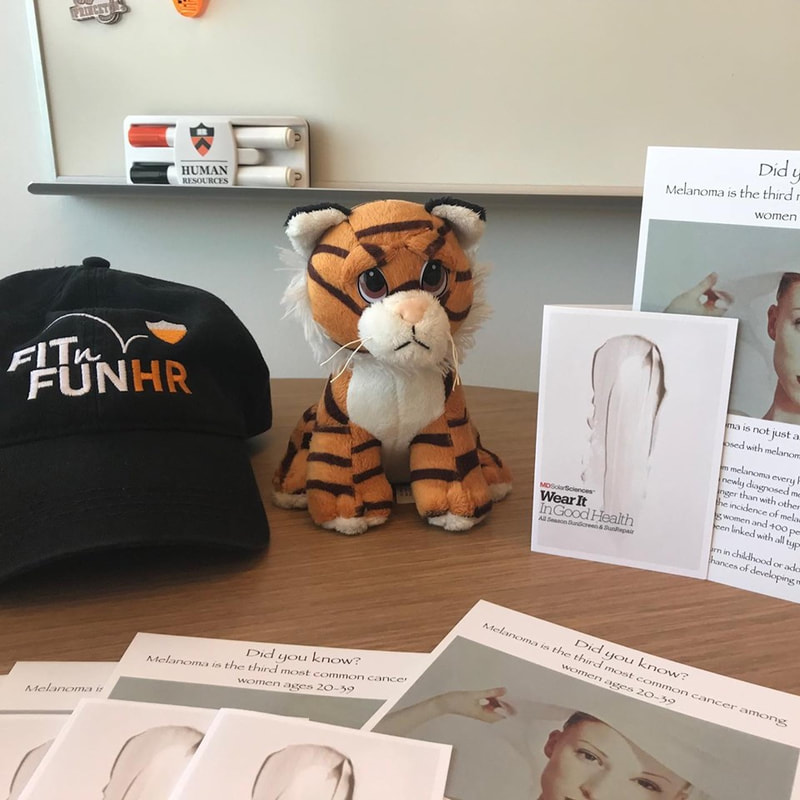 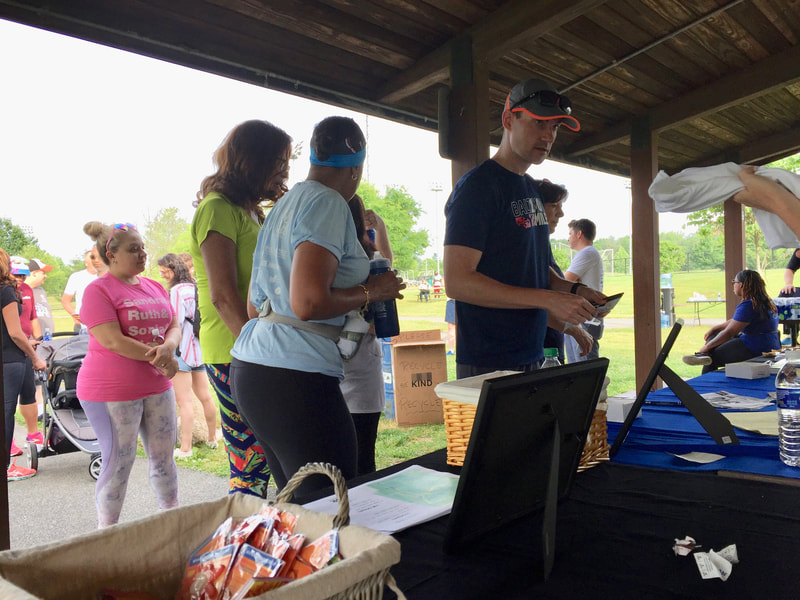 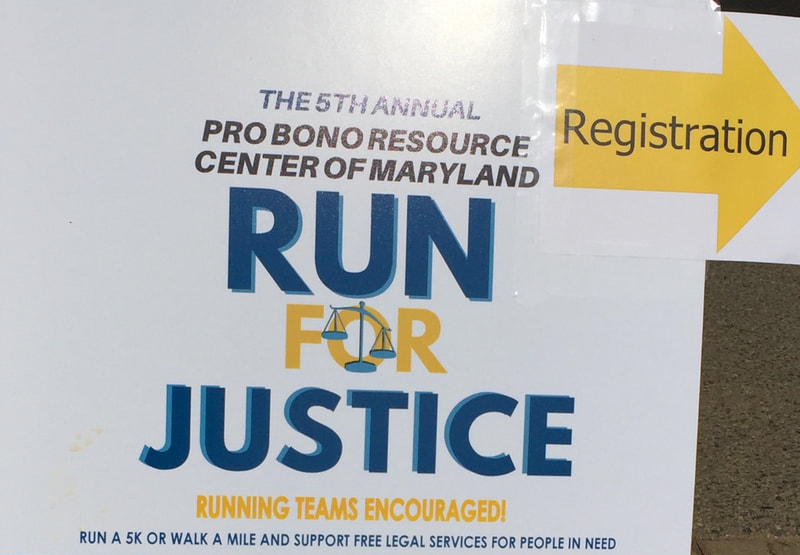 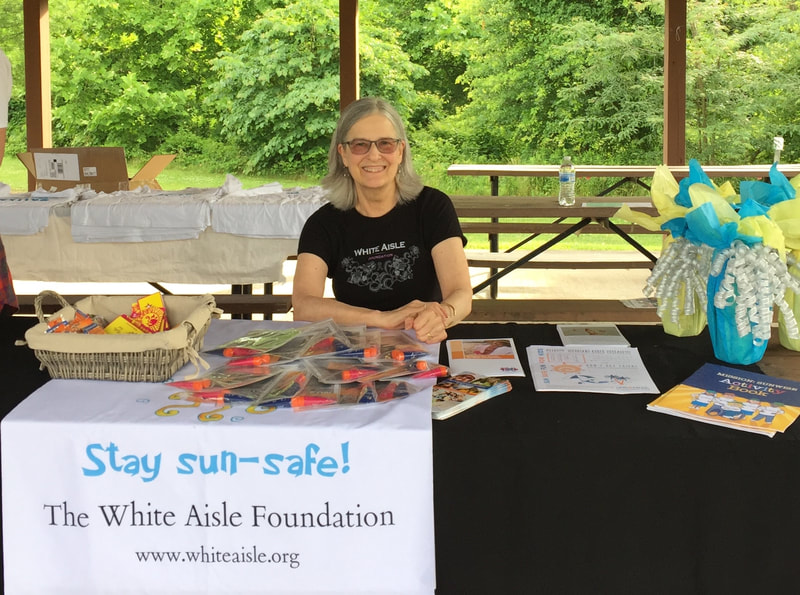 Thanks to MDSolarSciences and UVSkinz for sunscreen samples and UV detector keychains! 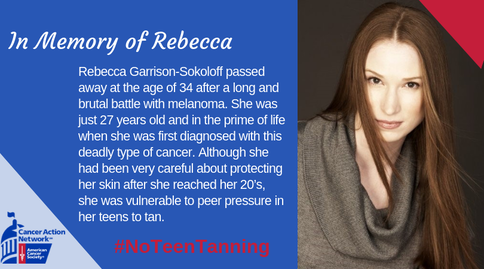 Thanks to the American Cancer Society Cancer Action Network-Maryland for honoring Rebecca during Melanoma Awareness Month and using her story to spread awareness about the dangers of tanning via social media. Rebecca did not use tanning beds, but she did visit the beach a few times without adequate protection from the sun. Tanning of any kind damages your skin and makes it more vulnerable skin cancer, including melanoma. 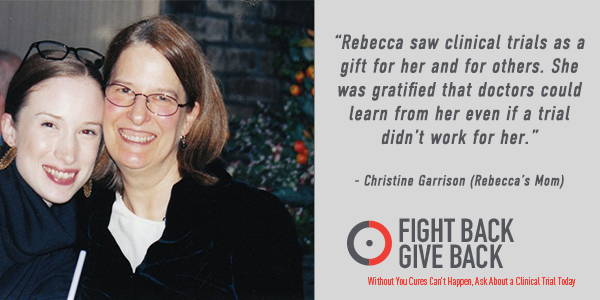 ​Rebecca continues to raise awareness about the importance of clinical trials. Her photo and a quote about her feelings toward participating in trials is featured in the Melanoma Research Alliance's Fight Back Give Back social media campaign. Rebecca's story was also featured in a recent issue of MRA's newsletter. We are honored to be able to help MRA spread the word about the critical need for clinical trial participants.

We did it, Maryland! No teen tanning in Maryland!
We shared Rebecca's story with the Maryland State Senate Finance Committee on February 28, in support of SB 299 and its companion bill in the House. The bill successfully passed the General Assembly, and was signed into law on May 13. New regulations will go into effect on October 1. Thanks to all of you who leant your support!

Sunscreen in schools:
Great news for Maryland! We now have signed legislation that allows students to carry and use sunscreen in their schools and summer camps. As part of the Melanoma Action Coalition, we have endorsed this legislation in Maryland as well as in other states. The SUNucate model legislation, spearheaded by the American Society for Dermatologic Surgery Association, has already been passed by a number of states and is making its way through others. It eliminates previous regulations that required children to have a doctor's note or prescription in order to carry and apply sunscreen at school or camp.

H.R. 282:
We have also joined melanoma organizations throughout the country in supporting H.R. 282, which was crafted in support of our state-based efforts to increase sunscreen access in schools as well as encourage sun-safe behavior in general. We, along with 26 others, signed on to letters drafted by the The American Academy of Dermatology Association asking Congressional representatives to support passage of this resolution.

The White Aisle Foundation is represented on the Executive Board of the Melanoma Action Coalition, a nationwide organization of more than 40 community-based melanoma foundations and advocates. This year we helped organize MAC's third Fall Conference, held iat Duke University Hospital on October 11 and 12.

The conference brought together MAC members with our friends at the Melanoma Research Alliance and prominent Philadelphia-area melanoma researchers for two days of scientific updates, networking, and sharing. Topics ranged from the types and stages of melanoma, through news about cutting edge research into detection and treatment options, to issues faced by melanoma patients in choosing the right treatment and finding the support they need as they move through their journey with melanoma.

We are currently working with MAC to plan its 2020 Fall Conference and Patient Symposium. Date and location will be announced soon.

We also helped organize and facilitate MAC's Annual Meeting, held in Washington, D.C. on February 28, prior to the beginning of the Melanoma Research Alliance annual Scientific Retreat, and are working on plans for our upcoming meeting. 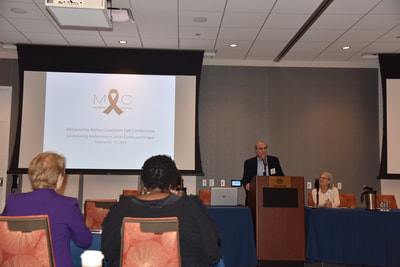 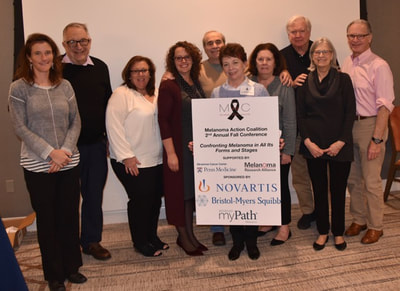 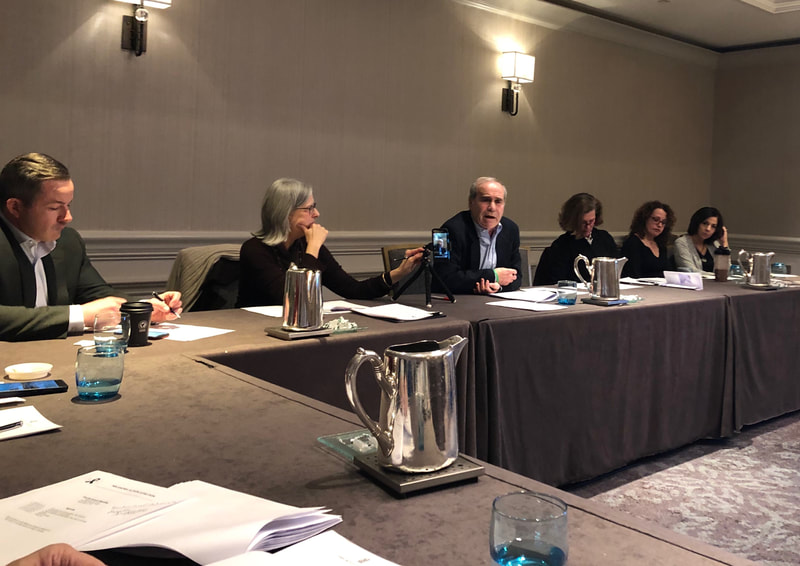 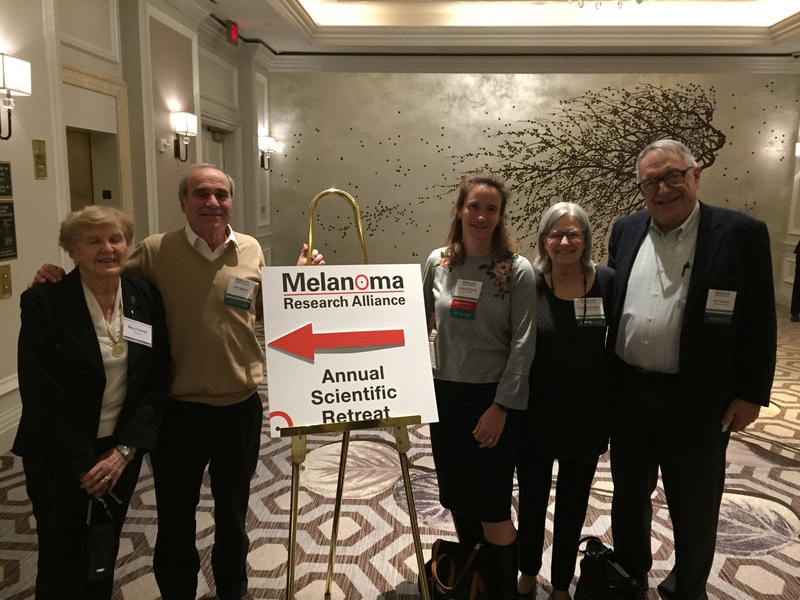 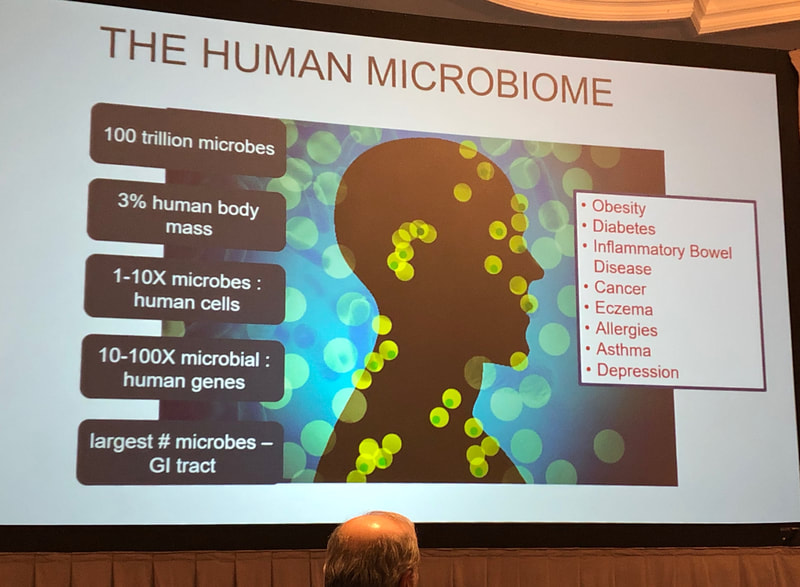 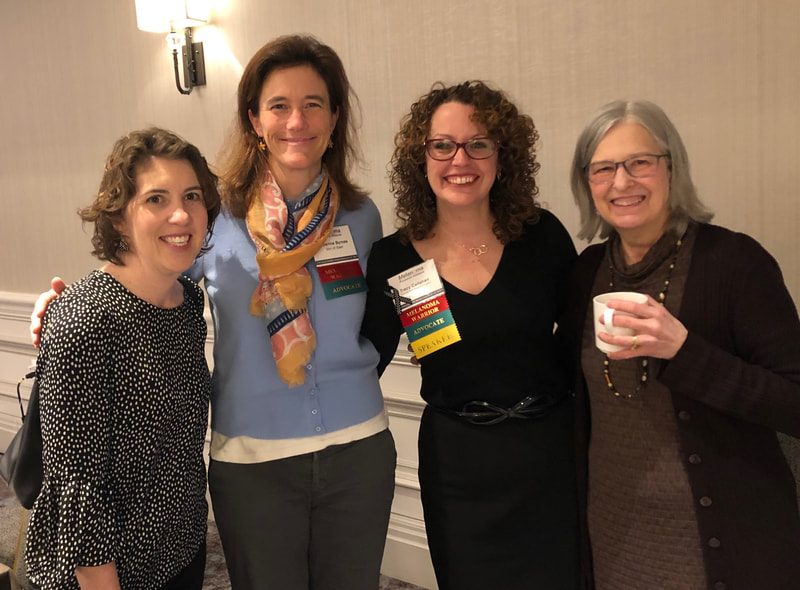 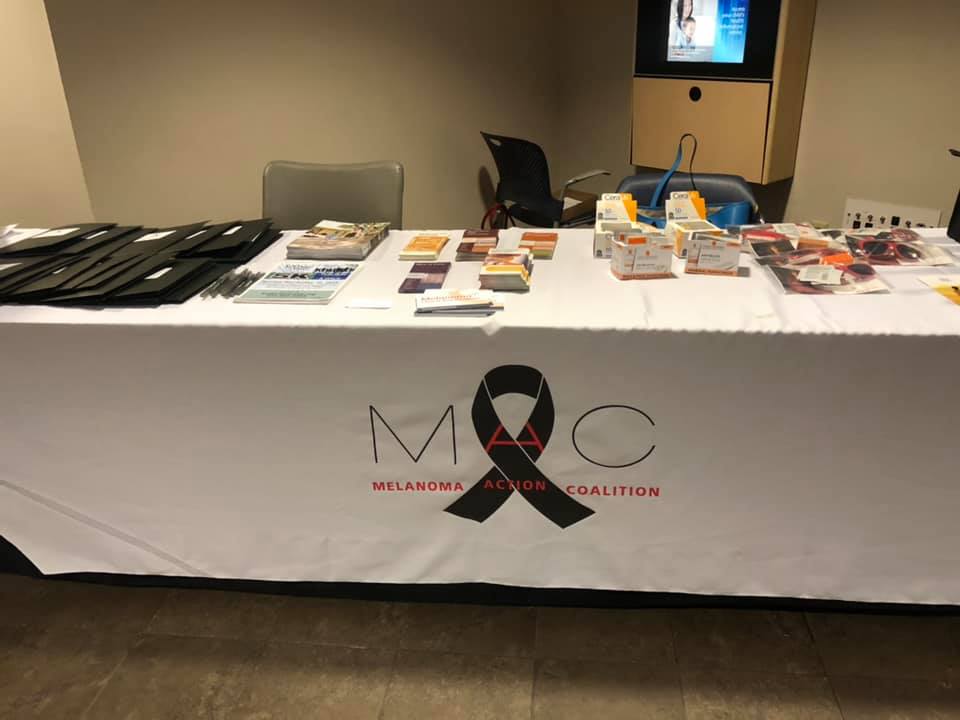 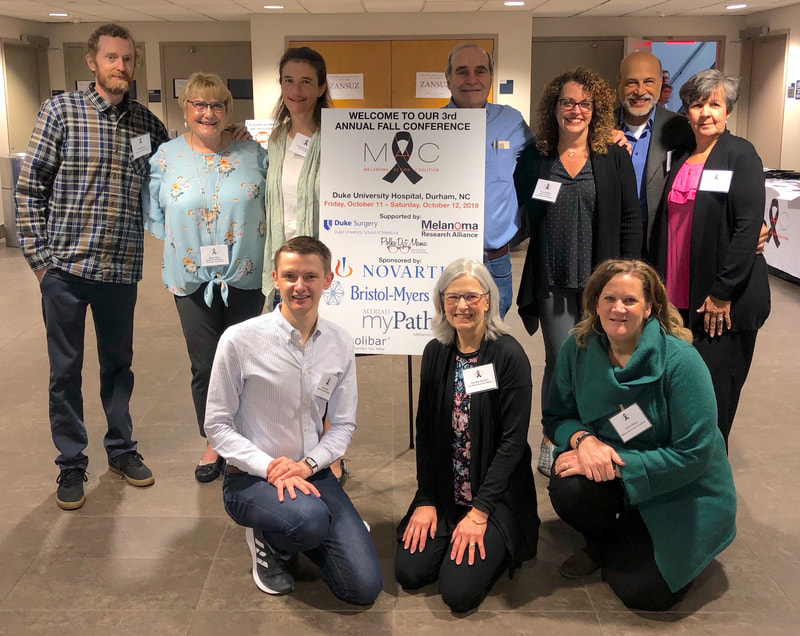 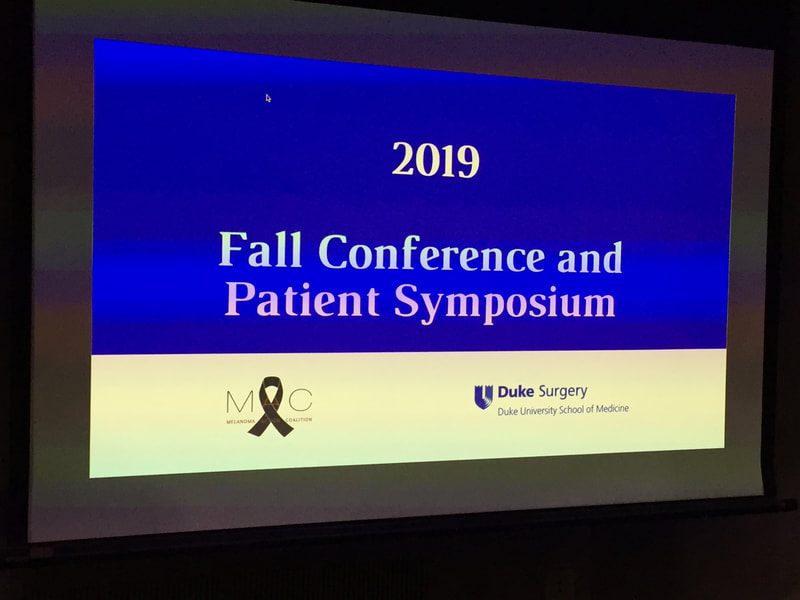